The history of the Holocaust is very complex, with numerous events taking place at different times and in different places. This timeline puts those various events in chronological order. Key dates in history are accompanied by text and image. 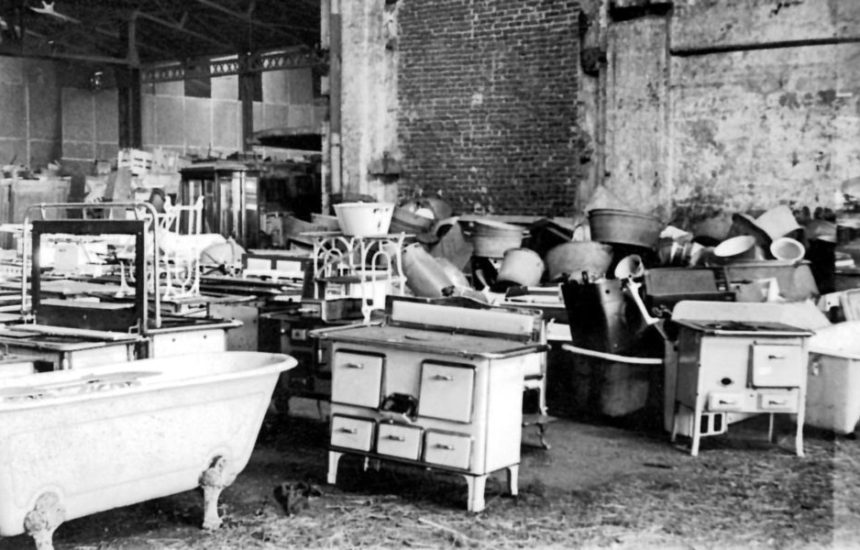 Household goods including possessions stolen from Jews at a German railway warehouse in Oberhausen. Oberhausen, Stadtarchiv

From on 1941 the anti-Jewish measures meant for many thousends of Jews unemployment and even grater poverty. Stocks and bonds held by Jews were frozen, their properties and goods were confiscated,…

Association of Jews in Belgium

In november 1941, the Militärverwaltung created a Jewish council, the “Association of Jews in Belgium” (AJB). Its function was to mediate between the occupier and the Jewish population. The Association ensured that anti-Jewish measures were applied “correctly”.